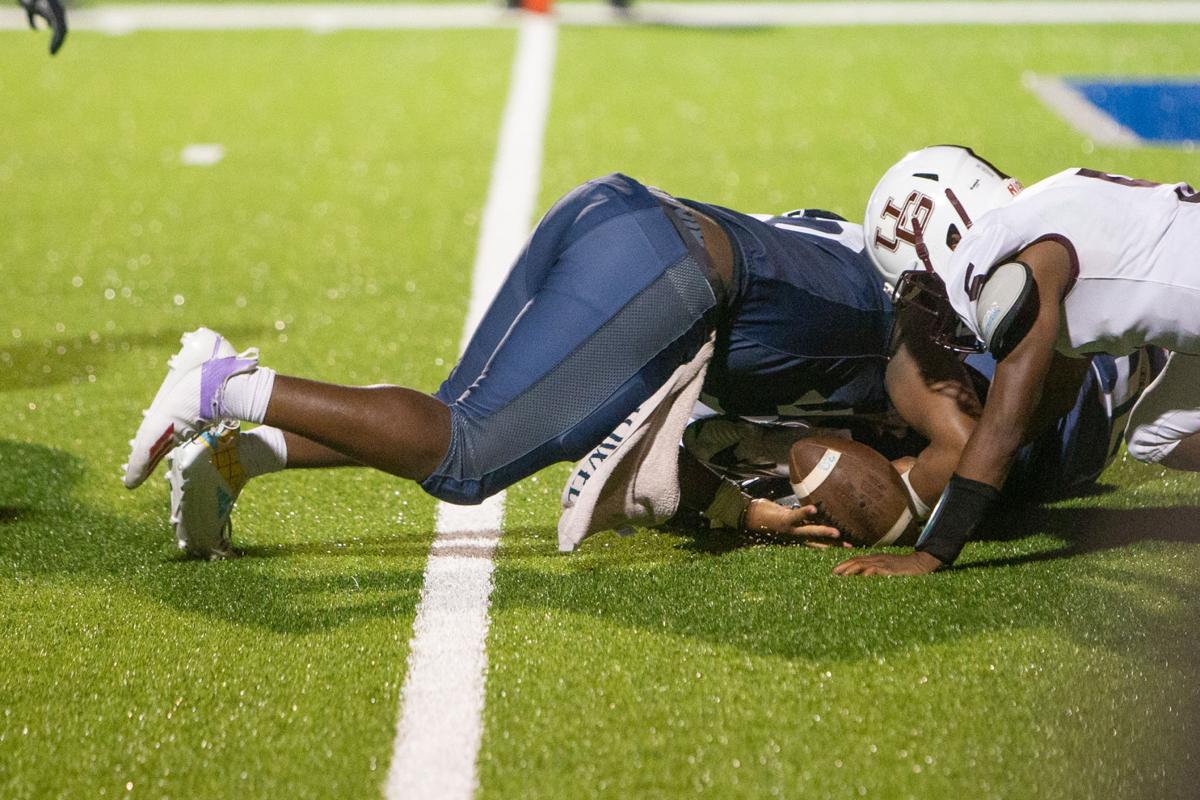 Spalding freshman Akeem Richards recovered a fumble in the end zone for the Jaguars’ only touchdown in Friday night’s game against Union Grove. 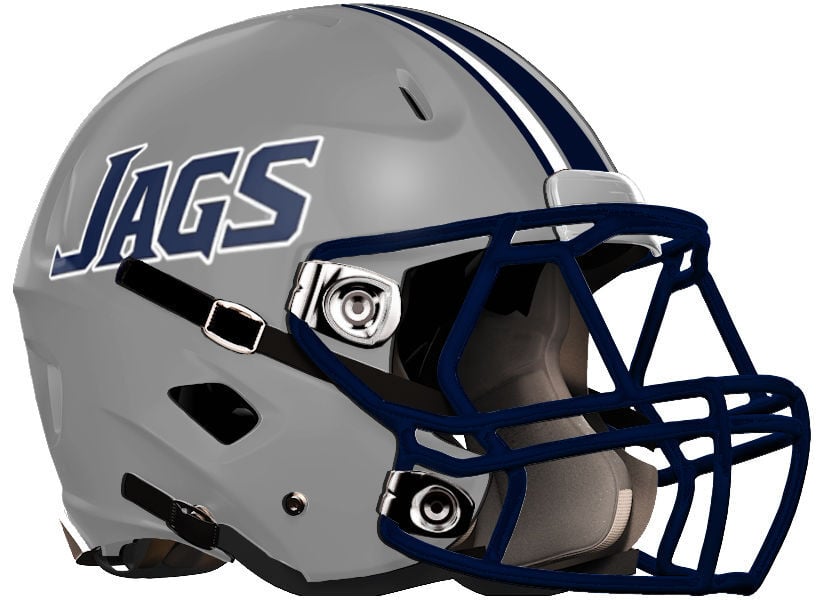 Spalding freshman Akeem Richards recovered a fumble in the end zone for the Jaguars’ only touchdown in Friday night’s game against Union Grove.

Field position was not a problem for Spalding in Friday’s 41-10 loss to Union Grove but the Jaguars struggled to take advantage of opportunities.

The Jaguars were inside the Union Grove 20 four times in the game but only got 3 points to show for it.

The other Spalding score came in the third quarter when freshman Akeem Richards recovered a Union Grove fumble in the end zone.

“(The fumble recovery) was huge for us but along with that it was disappointing to get in the red zone three or four times and not punch it in,” Spalding head coach Carl Kearney said.

While the Spalding offense sputtered and the defense allowed more than 360 yards rushing, the Jaguars special teams had a solid night.

Spalding’s Bryson Jackson kicked a 34-yard field goal in the first quarter. Two of his punts were inside the Union Grove 20 — with one pinning the Wolverines at the 5-yard line.

“I thought he had a phenomenal night,” Kearney said. “He pinned them whenever we needed to pin them. In the kicking game, he gave us great opportunities on the kickoffs. Special teams-wise, we didn’t have a great or perfect night but we had a ton of bright spots. We put ourselves in decent position.”

Aaron Wyatt had Spalding’s longest kick return of the night with a 63-yard return on the Jaguars’ first possession and he also had a 50-yard return. Another long return was courtesy of freshman Ronald Moore with a 51-yard return.

“They took the coaching and took advantage of what they did on special teams but the problem is we didn’t execute and take advantage on offense,” Kearney said of the kick returns.

His overall assessment of the game?

“That’s one of things you deal with when you have youth, a young quarterback starting the game and we have a bunch of young guys — freshmen and sophomores — that are starters,” Kearney said. “When you have that, you’ve got to be able to deal with the growing pains and that’s where we’re at.”

Up next: Spalding plays host to Ola Friday at Memorial Stadium.

What's all this about '70 at 50'? A look at the Journal Star's history project on Nebraska's first title team

Random run-ins: You never know where you might come across a Husker