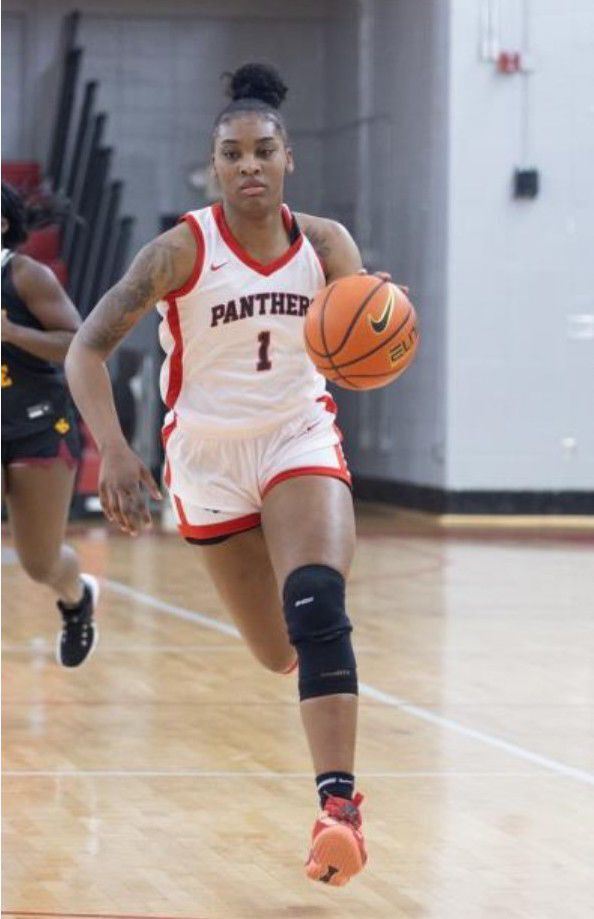 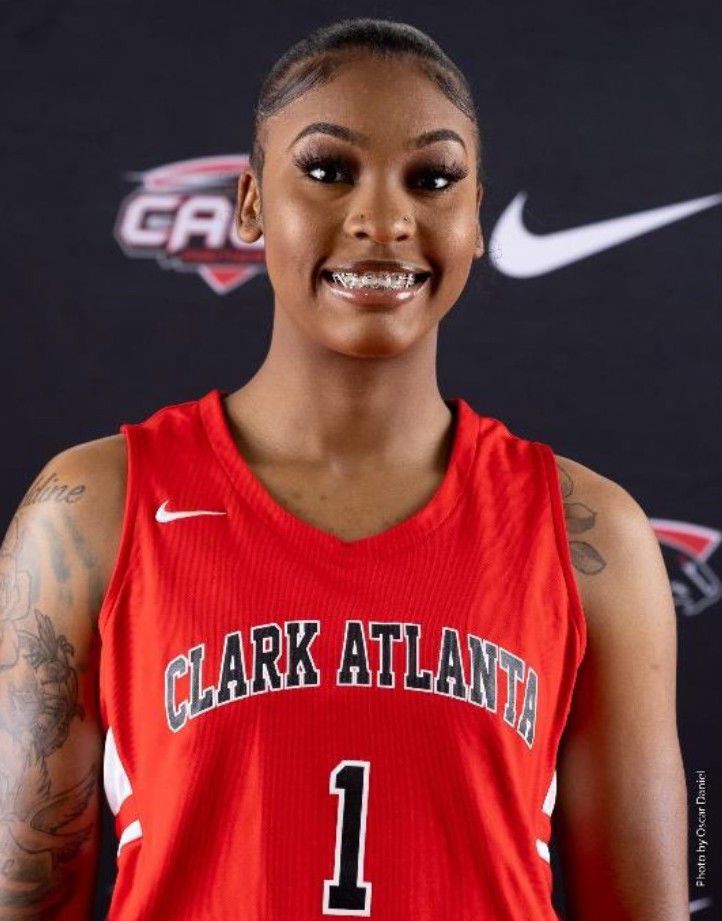 ATLANTA — For the second time this season, Clark Atlanta University’s Corriana Evans has been named the Southern Intercollegiate Athletic Conference’s Women’s Basketball Newcomer of the Week, the conference announced Tuesday.

Evans, a Clark Atlanta sophomore and Spalding High School graduate, averaged 18.3 points per game and 14 rebounds in three games during the winter break.

She had 17 points and 15 rebounds in CAU’s loss to Tuskegee.

Evans is averaging 12.9 points per game and 8.1 rebounds per game for the CAU this season, according to Clark Atlanta.

Evans was also named the conference’s Newcomer of the Week in early December.

During her time with the Lady Jags, Evans was named the 2-AAAA’s Player of the Year in 2020.

The Lady Panthers are back on the court Saturday when they visit Edward Waters University in Jacksonville, Florida.