Sign Up
Log In
Purchase a Subscription
You have permission to edit this article.
Edit
Home
News
Sports
Opinion
Obituaries
Announcements
Your School
e-Edition
Classifieds
Share This
1 of 5 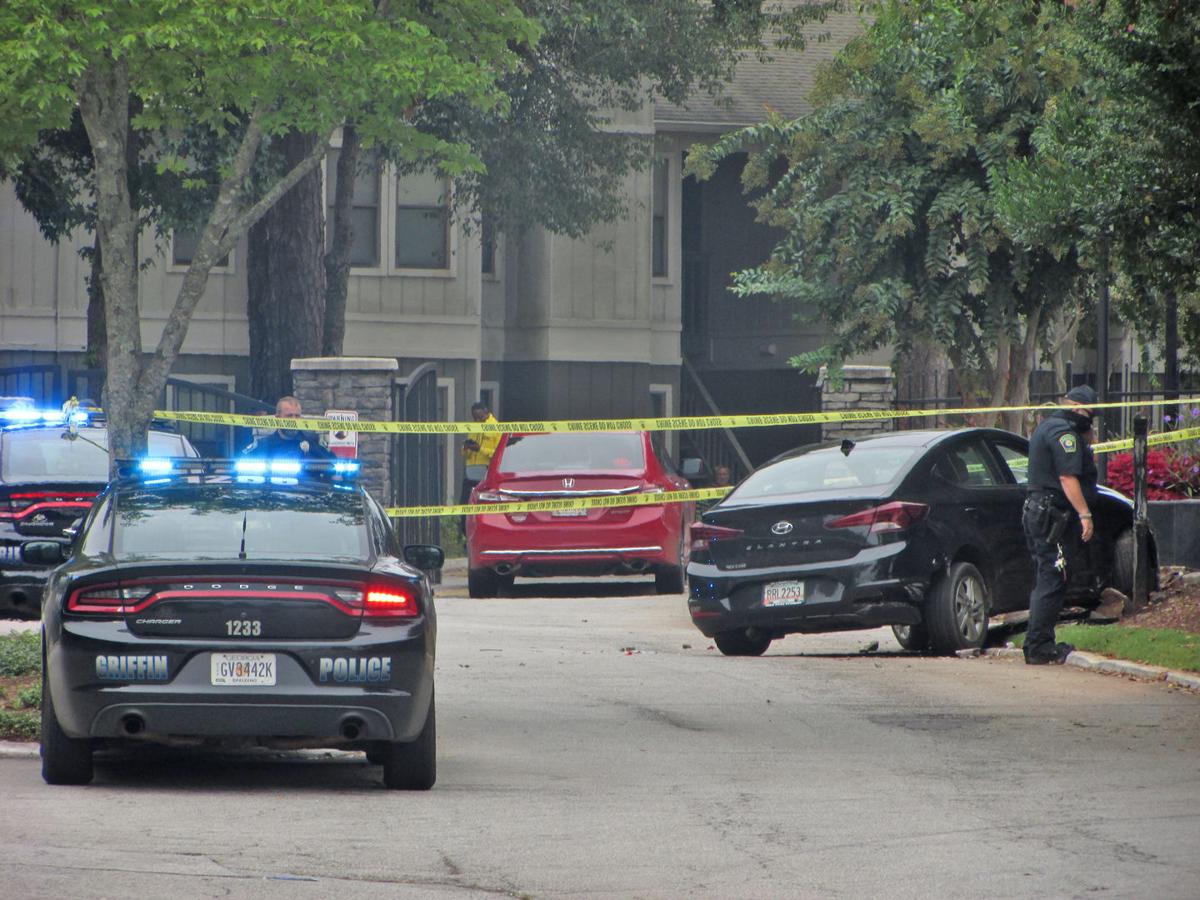 A photo from the scene Saturday afternoon. 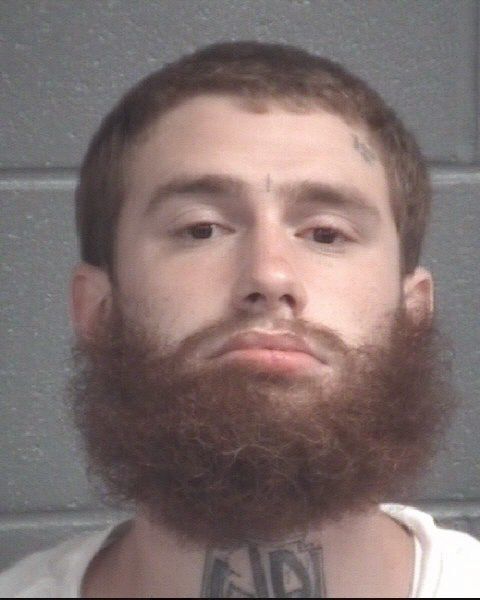 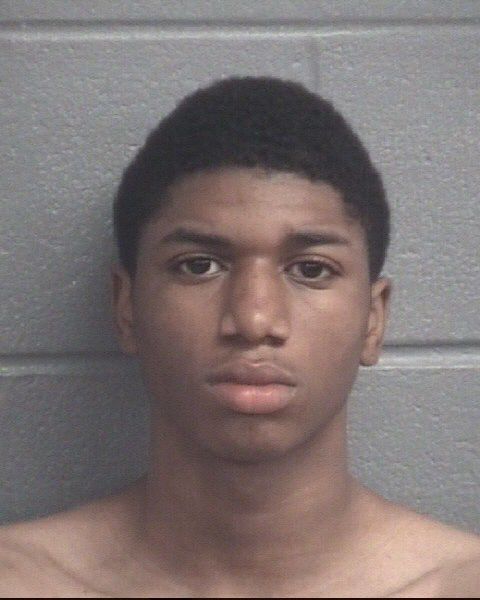 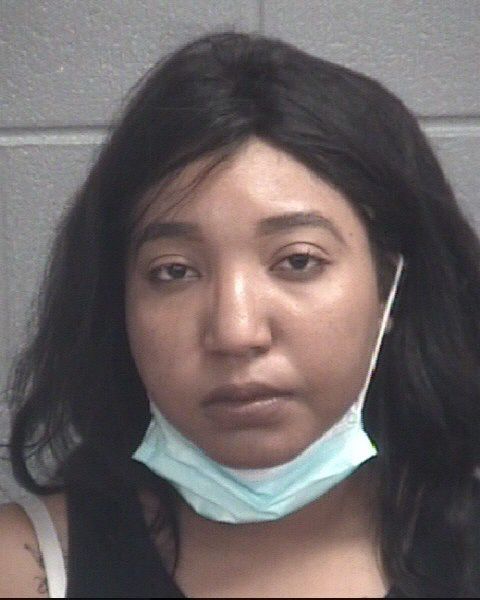 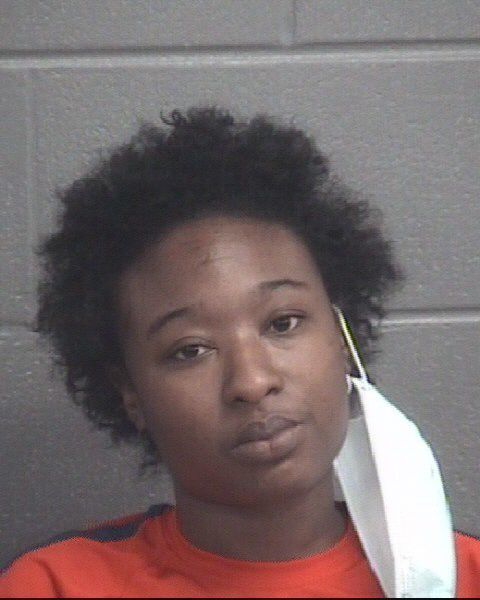 According to information released by the Griffin Police Department late Saturday night, two men were arrested for murder in connection to a fatal shooting at the Griffin Crossings apartment complex Saturday afternoon.

The GPD announced that John Robert Hunter, 21, of Terrytown, Louisiana, was arrested and charged with murder and possession of a firearm during the commission of a crime.

Jacorey Jahieem Leblanc, 18, was charged with murder and possession of a firearm during the commission of a crime. The GPD said he is also wanted by the Shreveport (Louisiana) Office of Juvenile Justice for escape.

The shooting, which occurred at about 2:27 p.m. Saturday, claimed the life of Reginald Darnell Hamm, 24, of Griffin.

According to a GPD press release, officers responded Saturday afternoon to the entrance of Griffin Crossings at 1597 W. McIntosh Road in response to a man who suffered a gunshot wound to the chest.

The GPD’s Criminal Investigations Division was notified and responded to the scene.

Based on the information the investigators obtained, it was determined that Hamm and two other people have been involved in a dispute at Walmart, the GPD said. After leaving Walmart, Hamm and the two encountered each other again at the Griffin Crossings entrance.

After finding out that information, the Griffin PD Criminal Apprehension and Gang Enforcement unit was able to find the suspects at 1597 W. McIntosh Road, Apt. 1601.

Four suspects were taken into custody and transported to the Griffin Police Department.