Sign Up
Log In
Purchase a Subscription
You are the owner of this article.
Edit Article Add New Article
You have permission to edit this article.
Edit
Home
News
Sports
Opinion
Obituaries
Announcements
Your School
e-Edition
Classifieds
Subscribe
Share This
1 of 5 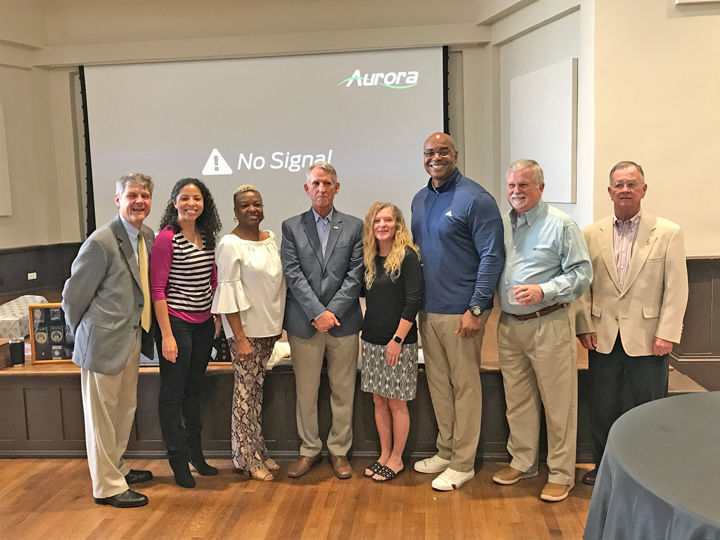 Pictured are Kenny Smith, middle, and the City of Griffin Board of Commissioners. 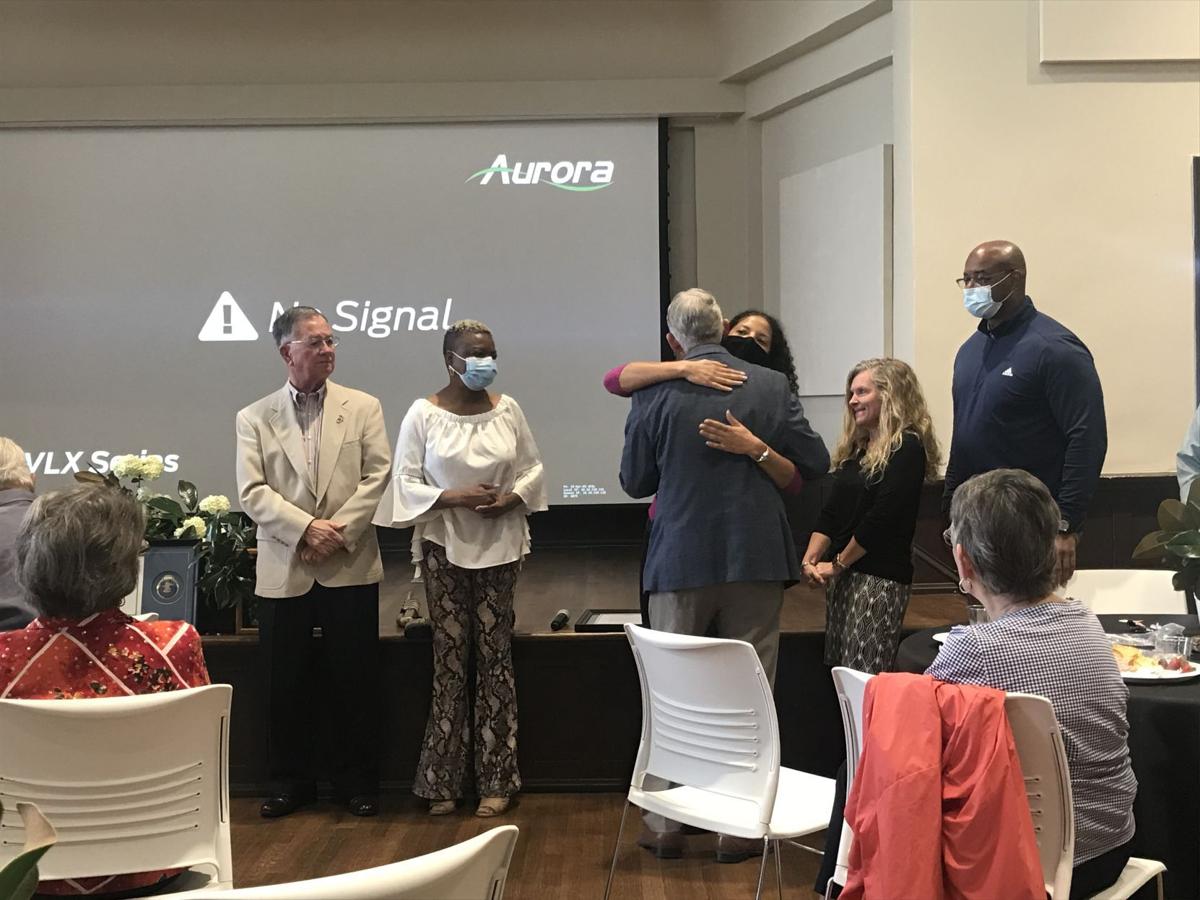 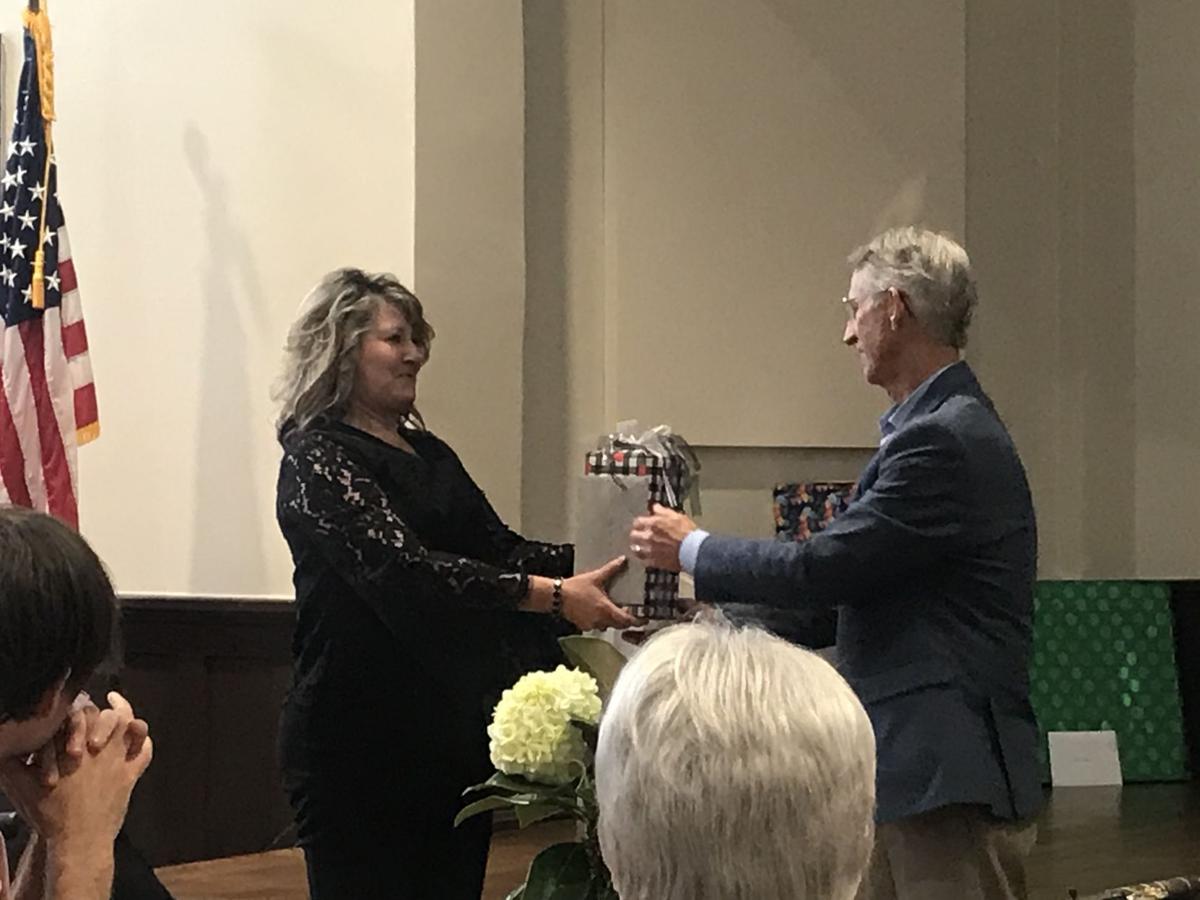 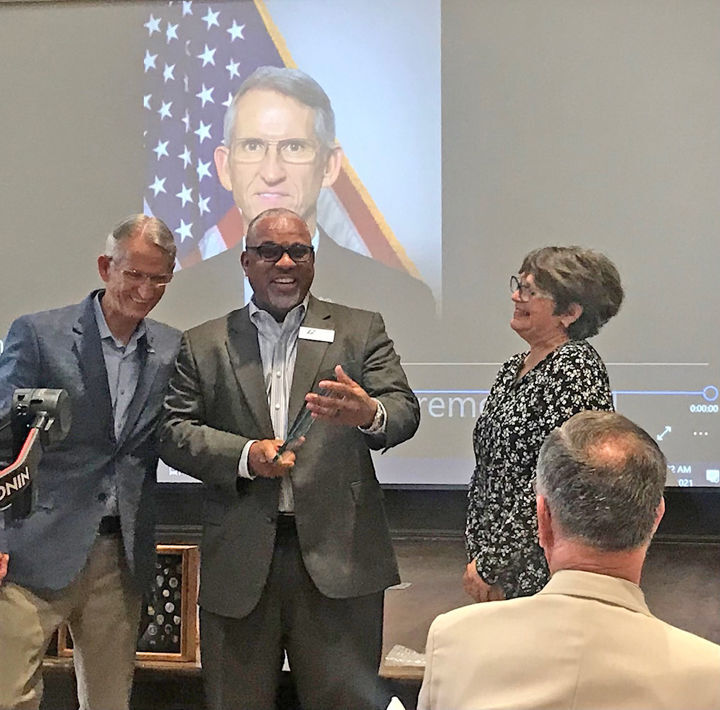 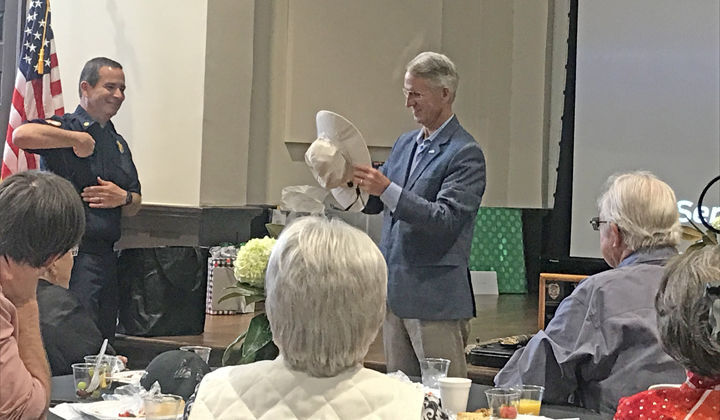 Pictured are Kenny Smith, middle, and the City of Griffin Board of Commissioners.

Outgoing City Manager Kenny Smith said he would never be retiring at this very time if he didn’t have faith in the staff and know that the city of Griffin is in good hands.

Smith came to Griffin as city manager in 2004 and has 38 years of public service in cities around the state.

Smith said he knew public service was his first calling.

“I knew this was the life meant for me. Public service is what I was meant to do,” Smith said Wednesday.

Griffin Police Chief Mike Yates said he has worked with Smith longer than others in the room. Both worked in law enforcement in Henry County, and their paths crossed again 28 years later.

“We have traveled a long road,” Yates said. “We’ve had a great career.”

Many department heads gave gifts and gave words of well wishes to Smith in honor of his retirement.

“Thank you for putting trust in me. Thank you for your help and assistance,” Chief Financial Officer Markus Schwab said to Smith.

The Griffin Board of Commissioners gave Smith a key to the city as well as a box containing written well wishes.

“Hiring Kenny Smith was the best decision I have made in the 18 years I have been a commissioner,” Griffin Mayor Doug Hollberg said. “We have been blessed to have you. You helped us to bond and to come together.”

Commissioner Rodney McCord said he was the only commissioner not to vote to hire Smith.

“He has, though, become one of my best friends,” McCord said. “He says he works for the City Commission, but many times I have found myself working for him.”

Commissioner Cynthia Reid Ward said much of the work Smith has done has been behind the scenes, which he does not speak about or want the acknowledgment.

“The things he did for us made us look successful,” Ward said. “We could not have asked for a better city manager.

Commissioner Holly Murray thanked Smith for being a wonderful mentor to her.

“I appreciate you as a person, not just as a professional,” Commissioner Cora Flowers added.

Smith credited his success to all of the people in the room.

“You all have stood behind me, lifted me up and supported me,” Smith said. “I hope I have made you proud.”