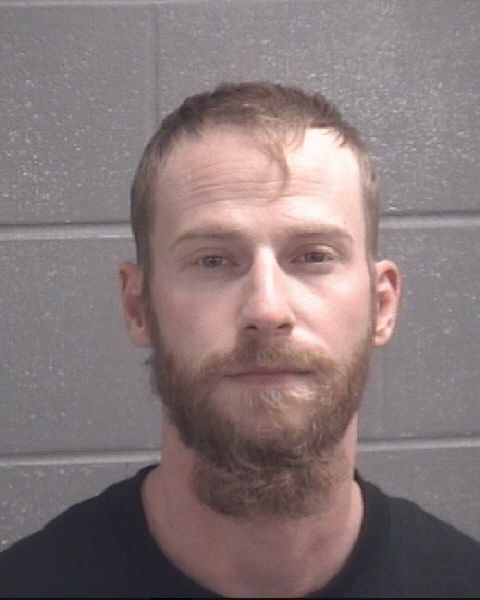 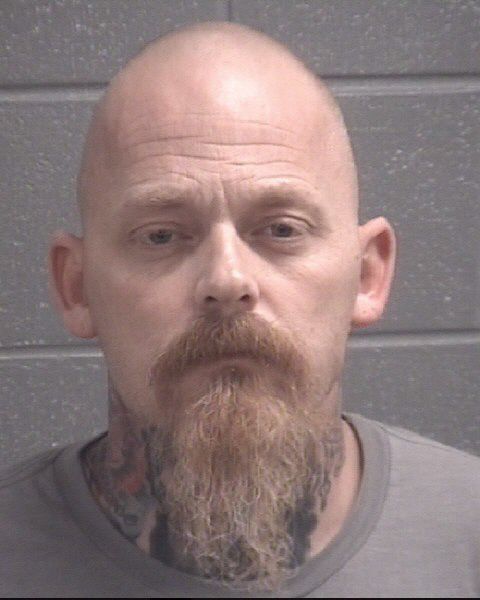 Spalding County Sheriff’s Office investigators flew to Washington on Wednesday in order to arrest two suspected motorcycle gang members wanted for their reported involvement in a May fight that left the victim severely beaten.

Both are currently being held in the Spalding County Jail without bond.

Wendelin and Montgomery have reportedly been identified as members of the Pagan Outlaws motorcycle gang.

According to Spalding County Sheriff Darrell Dix, investigators also learned that Wendelin, who was allegedly serving as the chapter president of the gang’s territories in Washington and Oregon, has been employed as a correctional officer at the Washington State Penitentiary since 2011.

Both men are also facing charges stemming from an investigation into crimes committed by the Pagan Outlaws motorcycle gang in Washington and Oregon.

Witnesses reportedly told deputies that several members of the Pagan Outlaws motorcycle gang entered Big Jim’s as the victim and his friend were singing karaoke.

One of the alleged gang members started a fight with the victim, leaving the victim severely beaten and with a fractured skull and bleeding on the brain.

Dix said deputies poured over witness statements and other evidence in an effort to identify the suspects, but the trail turned cold with no positive identification of the suspects.

“Both criminal investigators and CAGE investigators believed that the suspects were not identified because they were not from this area,” Dix said, explaining that the gang has members spread across the United States.

With the help of the GBI and the ATF, along with additional witness interviews, positive identifications of the suspects were made.

“Wendelin and Montgomery thought they wouldn’t be tracked across the United States. They felt confident that they were safe at home in Washington and Oregon, and they were as far away from Spalding County as they needed to be, and I guess they thought wrong,” Dix said. “A great idea for them would be not to come here and do dumb stuff in the first place. Don’t do dumb stuff and hurt people and you won’t have to worry about where to hide or getting caught.”