Sign Up
Log In
Purchase a Subscription
You are the owner of this article.
Edit Article Add New Article
You have permission to edit this article.
Edit
Home
News
Sports
Opinion
Obituaries
Announcements
Your School
e-Edition
Classifieds
Share This
1 of 4 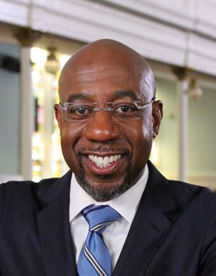 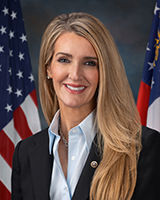 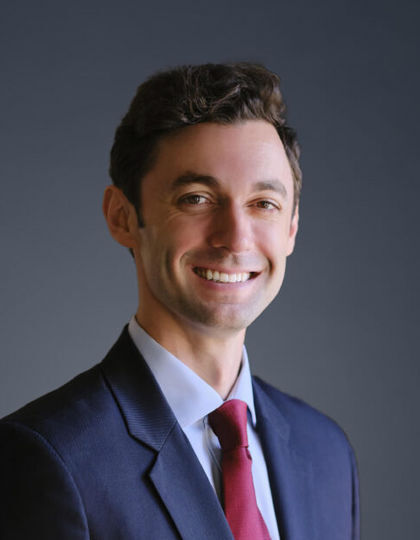 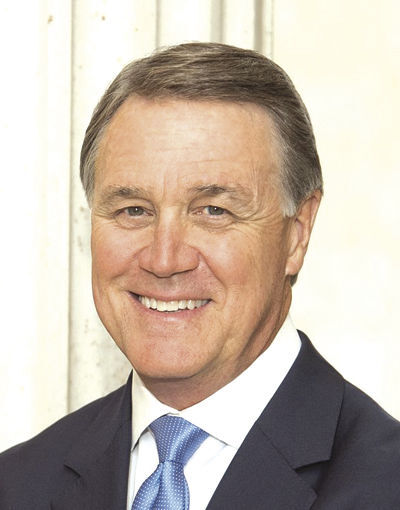 While Democrat Raphael Warnock has been declared the winner in his runoff election against incumbent Republican Kelly Loeffler, Spalding County voters cast the majority of their ballots for Republican candidates.

According to the county’s unofficial and incomplete results, 57% of the county’s registered voters cast ballots in Tuesday’s election.

According to the latest statewide numbers released by the Secretary of State’s office with 100% of precincts reporting, Ossoff received 50.21% of the votes to Perdue’s 49.79%.

“I will give everything I’ve got to ensuring that Georgia’s interests are represented in the U.S. Senate,” Ossoff said in a video thanking supporters.