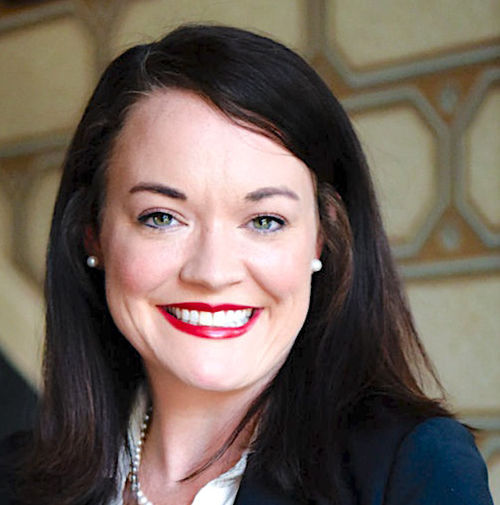 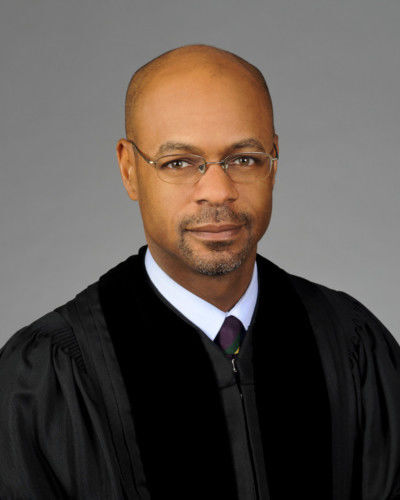 The Griffin Judicial Circuit is taking some steps to resume grand juries.

According to an order issued last week by Georgia Supreme Court Chief Justice Harold Melton, grand jury proceedings can resume immediately. However, jury trials are still suspended, according to Melton’s order, which is effective through Oct. 10.

Last Thursday’s order was the sixth extension of a statewide judicial emergency that was first issued in March because of the COVID-19 pandemic.

Melton indicated Thursday he intends to order trials to resume when he issues the next 30-day extension next month.

To prepare for a resumption of jury trials, Thursday’s order calls for the chief judge of each superior court to assemble a local committee for each county. The committee, made up of judicial system participants, will develop detailed guidelines for safely resuming jury trials, based on guidelines developed by a statewide task force Melton created in May.

In the Griffin Judicial Circuit, a committee has been formed and will have its first meeting Sept. 24, District Attorney Marie Broder said. In that meeting, the committee will discuss jury trials and grand juries.

Broder said in Spalding County, grand juries are expected to begin again on Oct. 19. Potential jurors will be summoned in groups of 12 staggered 30 minutes apart. She added that in order to have a grand jury, 23 jurors are needed with three alternates.

As far as safety precautions, Broder said Spalding County Sheriff Darrell Dix is making special arrangements for the grand jurors to enter the courthouse. Broder added that partitions will be in place, masks will be required (with masks available for those who don’t have masks), hand sanitizer will be available, and the courtrooms will be sanitized and cleaned.

As of now, Broder said there is a backlog of about 300 cases and she expects grand jury to last three to four days.

She said jury trials could possibly begin in November or December.

“My office is working hard to reconvene grand juries and we promise we will do it safely,” Broder said. “We encourage those who will be summoned to serve because they play an important part in the judicial system and we need them to help get the ball rolling again.”