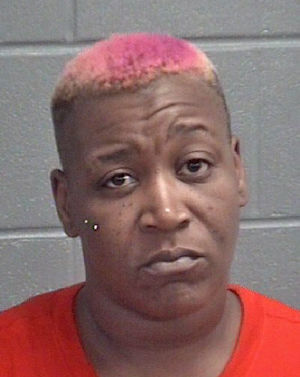 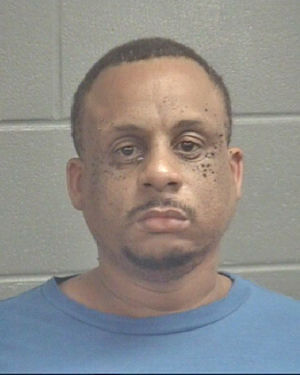 According to a GPD press release, the GPD’s the Special Investigations Unit (S.I.U) and Criminal Apprehension and Gang Enforcement (C.A.G.E.) unit executed a narcotic search warrant at 203 Lexington Ave., Griffin, on Monday.

“The S.I.U./ C.A.G.E. units continue to target criminal activity in this area within the city of Griffin to develop a safer community for our citizens,” a statement from the GPD read. “The Griffin Police Department would like to thank the citizens of Griffin for their continued involvement and partnership with us in an effort to keep our city safe. The Griffin Police Department works to continue strengthening the bond with the community.”