Sign Up
Log In
Purchase a Subscription
You have permission to edit this article.
Edit
Home
News
Sports
Opinion
Obituaries
Announcements
Your School
e-Edition
Classifieds
Share This
1 of 4 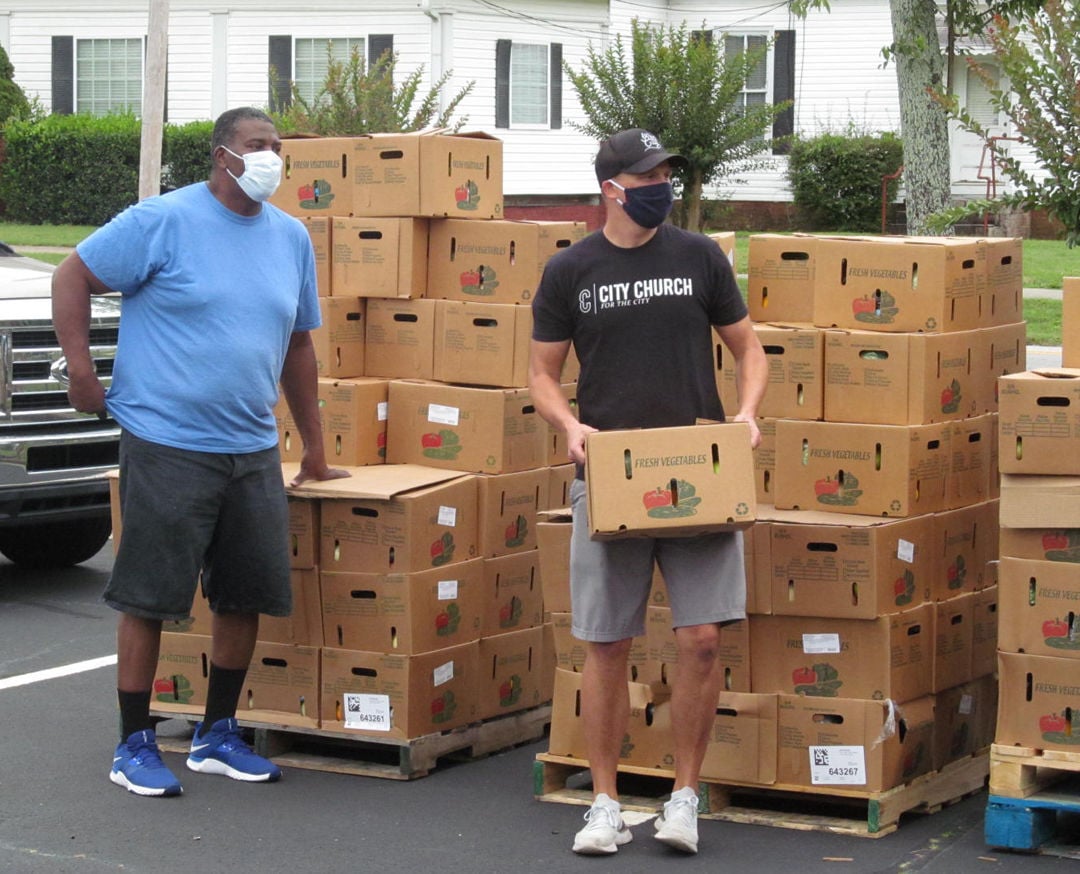 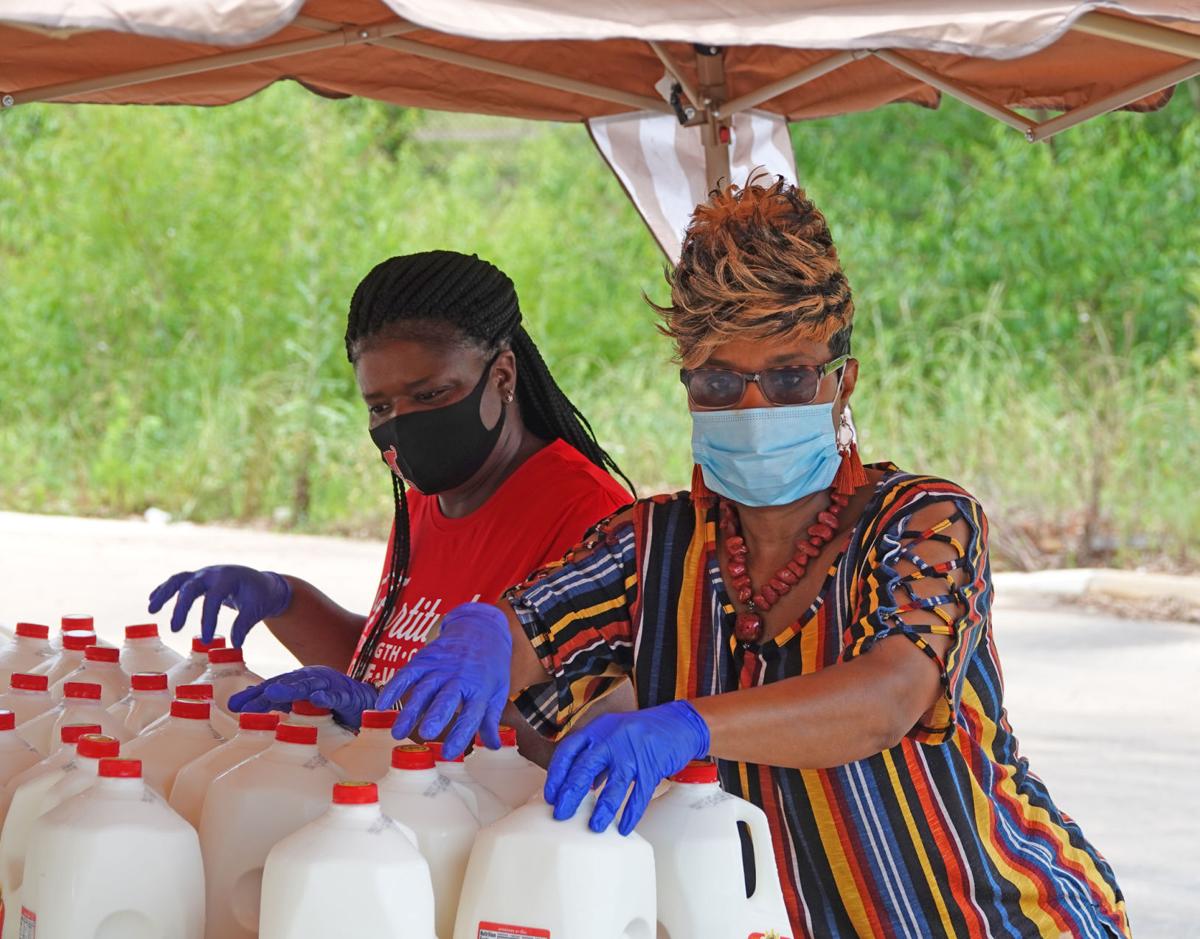 A food giveaway this summer at A.Z. Kelsey Academy. 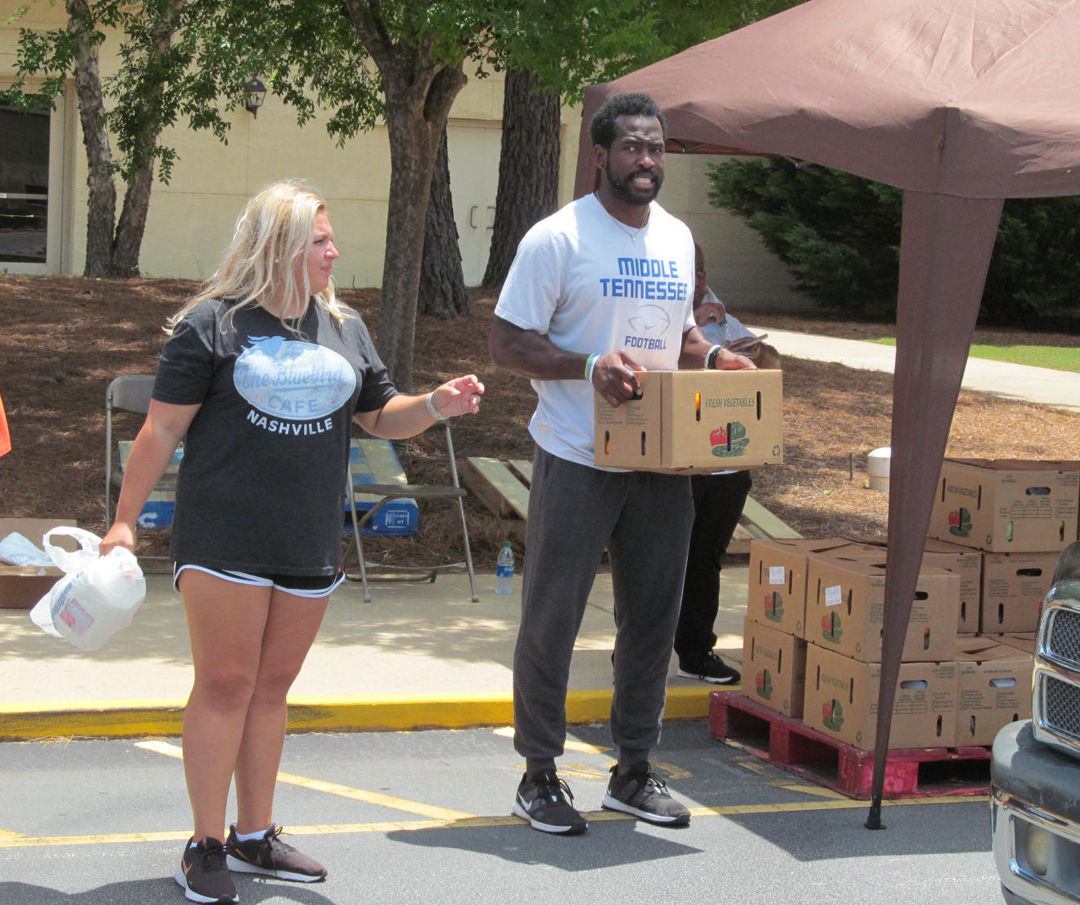 A food giveaway this summer at Griffin First Assembly of God. 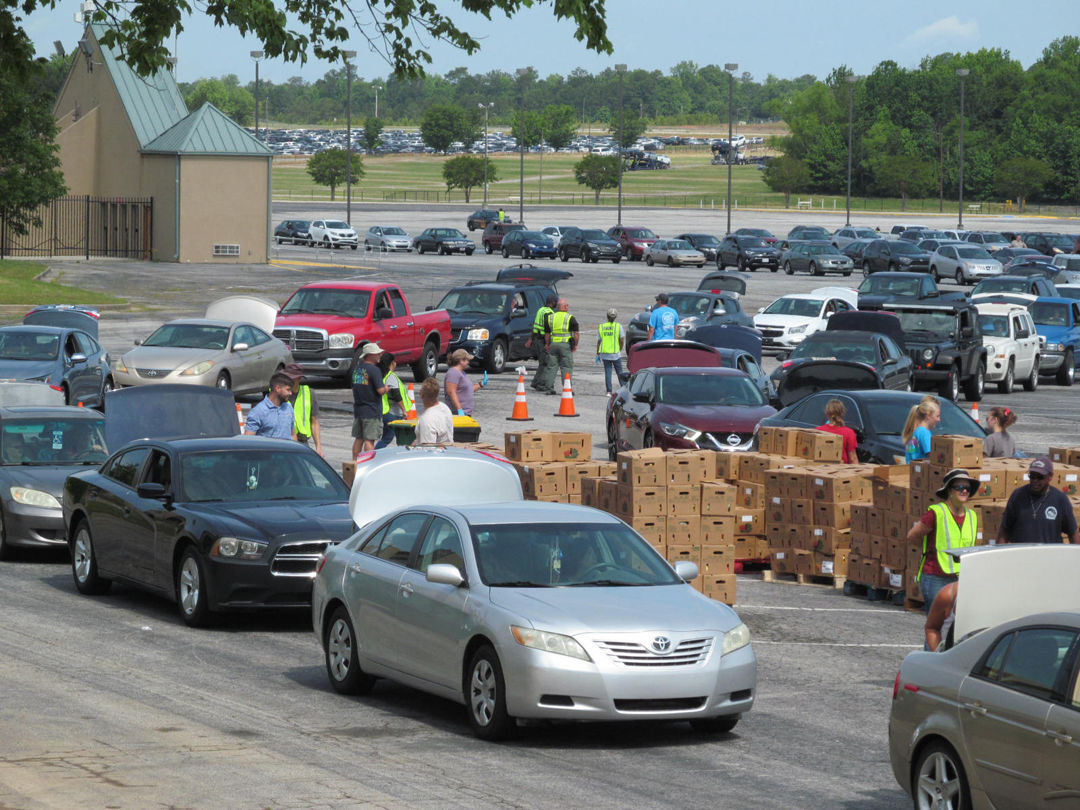 Above left: Atlanta Motor Speedway hosted several food giveaways in the spring. Above right: A food giveaway this summer at Griffin First Assembly of God.

A food giveaway this summer at A.Z. Kelsey Academy.

A food giveaway this summer at Griffin First Assembly of God.

Above left: Atlanta Motor Speedway hosted several food giveaways in the spring. Above right: A food giveaway this summer at Griffin First Assembly of God.

Georgia food bank workers on Tuesday detailed huge increases in demand for free meals and challenges with delivering food to the state’s out-of-school children since March when the COVID-19 pandemic took hold.

Overall, the Georgia Food Bank Association has seen “an unrelenting increase” in demand for meal services at several food banks in the state of more than 40% compared to last year, said the association’s executive director, Danah Craft.

Many parts of the state are still on track to see high demand for food-bank services even as kids return to in-person schooling where they can receive meals, said several representatives from Georgia food banks during a news conference Tuesday.

School closures and joblessness prompted by the pandemic have particularly worsened food insecurity for families living in rural parts of the state and minority communities, said several food-bank representatives.

In rural areas outside Augusta, Kellie Cardona of the nonprofit Augusta Dream Center recalled volunteers driving meals out to isolated communities where children would be waiting at the front gates of their houses for meals to arrive.

“That was very eye-opening for all of us [to see] just how serious the need is in child hunger,” Cardona said.

Many workers credited waivers from the federal government that allowed them to deliver higher volumes of food more often than usual as key to meeting the skyrocketing demand. Keeping those waivers in place throughout the pandemic will be important, said several food-bank representatives.

With schools returning for the fall semester, local food banks and their distribution partners have already begun seeing an uptick in demand for free meals.

Cathy Driggers, branch manager of the Rincon Library outside Savannah, said her library had no leftovers Monday on the first day of preparing meals for Effingham County schools children. The library has handed out 10,000 meals since March.

Before COVID-19 hit, Forest Hills United Methodist Church in Macon typically served meals to around 1,900 children each week in 25 schools, said Ann Adkisson, who helps with the church’s meal program. Now, seven schools have already reached out this school year to say they need meals for 1,000 children engaged in online learning, marking a demand Adkisson expects will far outpace a normal year.

“Based on the requests thus far, the number of children identified as food insecure has almost doubled in our community,” Adkisson said.

Federal food stamps have also played a key role in keeping at-risk Georgians fed during the pandemic, said Tom Rawlings, director of the state Division of Family and Children Services.

Food stamp disbursements climbed from around $163 million in February to $300 million in June, Rawlings said. Georgia also allowed families to transfer roughly $194 million in free-meal federal benefits to their food stamp accounts while schools were closed and meals were not served.

Rawlings and others stressed Tuesday many Georgians still face huge financial and food-security challenges even as jobs tick back up and schools return for classes.

“I think we have a long way to go before we get back to a situation where our economy is booming and there are plenty of jobs,” Rawlings said. “I think food insecurity due to the coronavirus pandemic … is going to be with us for some time to come.”