Sign Up
Log In
Purchase a Subscription
You are the owner of this article.
Edit Article Add New Article
You have permission to edit this article.
Edit
Home
News
Sports
Opinion
Obituaries
Announcements
Your School
e-Edition
Classifieds
Share This
1 of 3 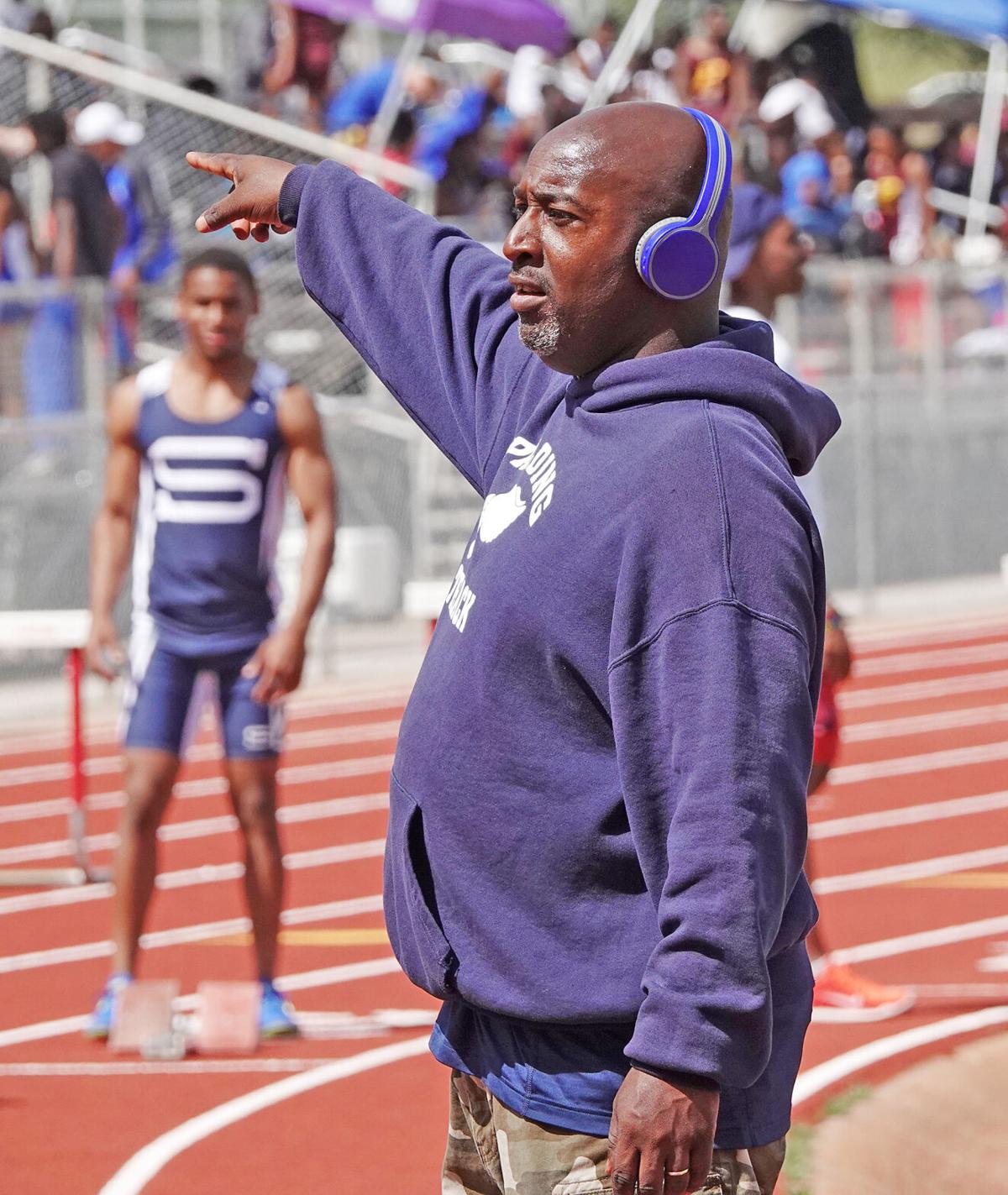 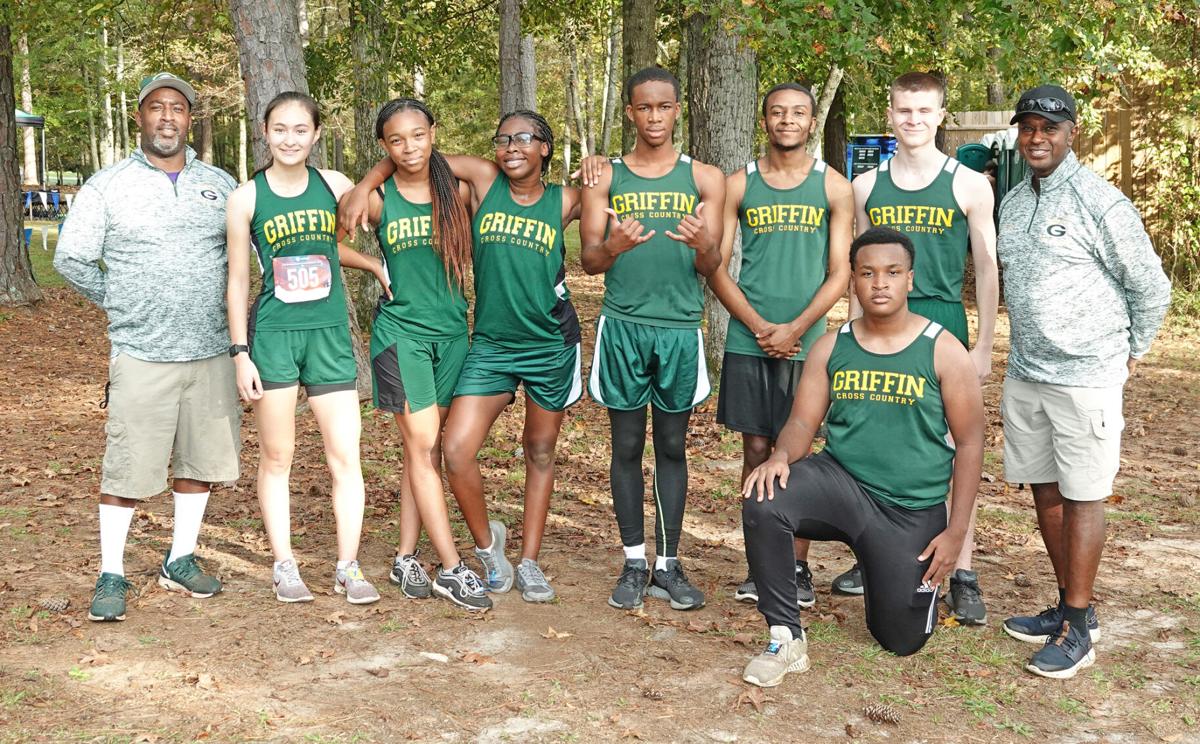 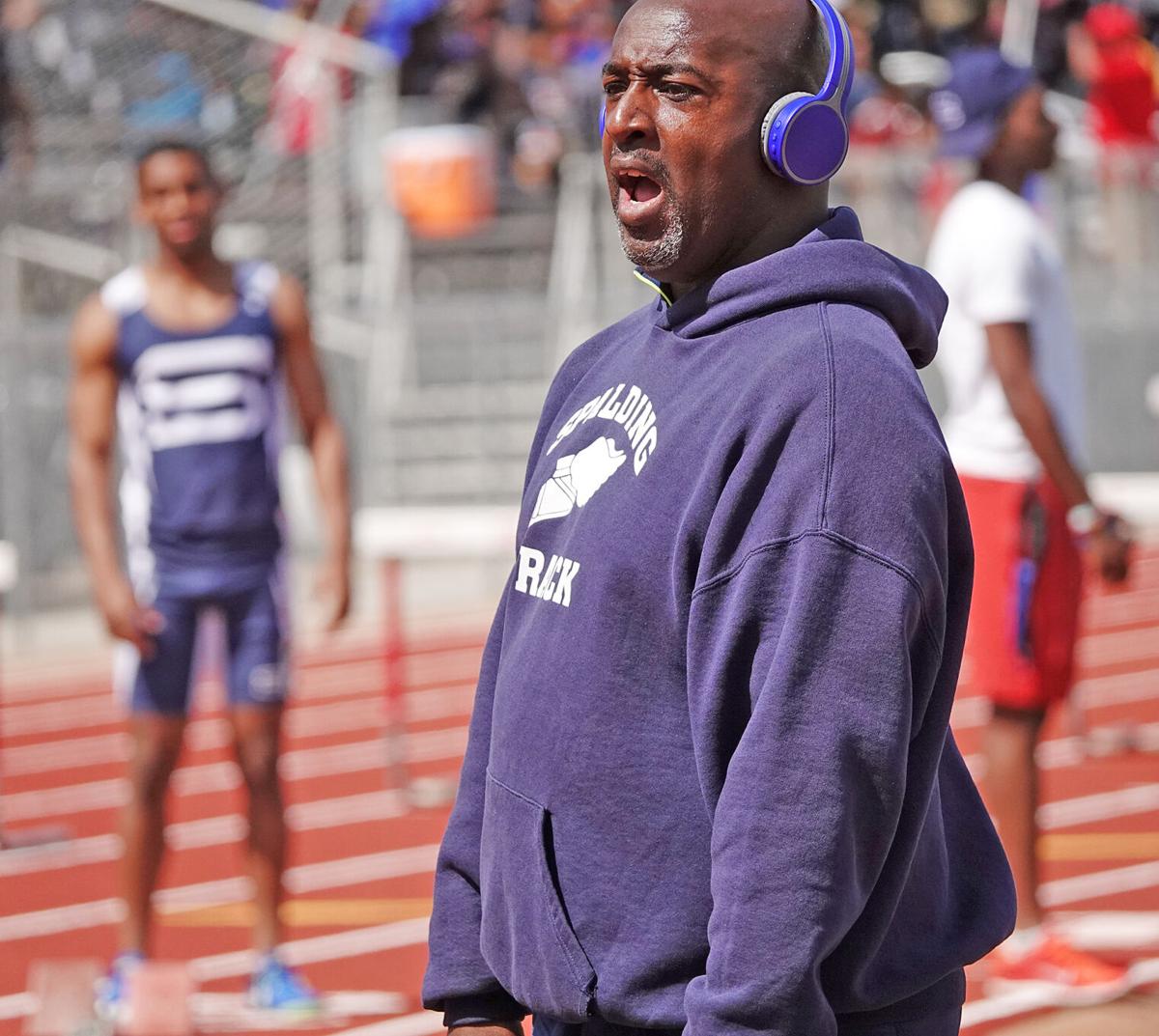 Pinckney, who taught math at Griffin High, was beloved by many of his students as well as those he coached. In 2019, he was the STAR teacher at Griffin High School.

At the time, GHS STAR Student Ashantee Goggins said, “Coach Pinckney taught me more than just math lessons, he taught me life lessons and guided me in the right direction.”

"Coach Bart was a team player, a great coach," said Bears head coach Joseph Wilder. "He loved what he did."

"He loved being around people, especially around the kids," added Wilder. "He brought everything to the table — he gave it his all and always had some funny little antidote, little stories for the kids."

In all, his career in the GSCS system spanned 13 years. Prior to that he was a teacher and a coach in the Pike County School System

Funeral arrangements will be announced in the upcoming days. McDowell’s Funeral Home in Griffin is handling the arrangements.