Sign Up
Log In
Purchase a Subscription
You have permission to edit this article.
Edit
Home
News
Sports
Opinion
Obituaries
Announcements
Your School
e-Edition
Classifieds
Share This
1 of 3 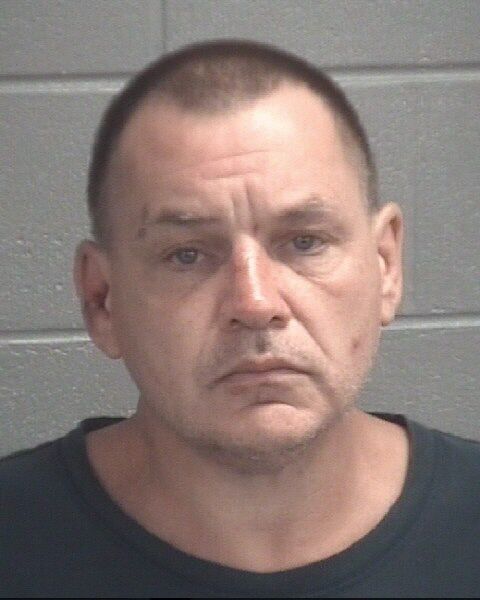 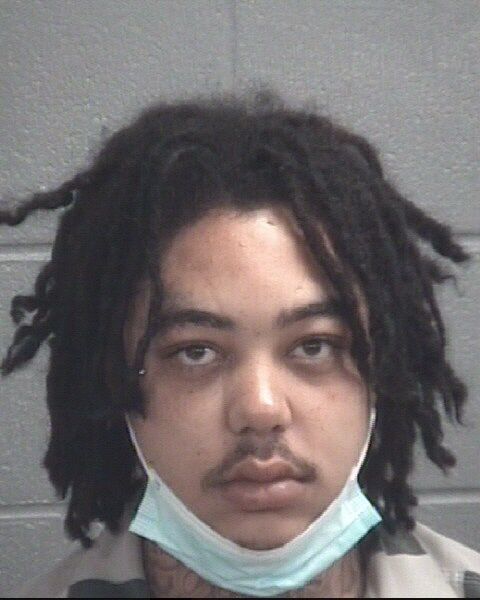 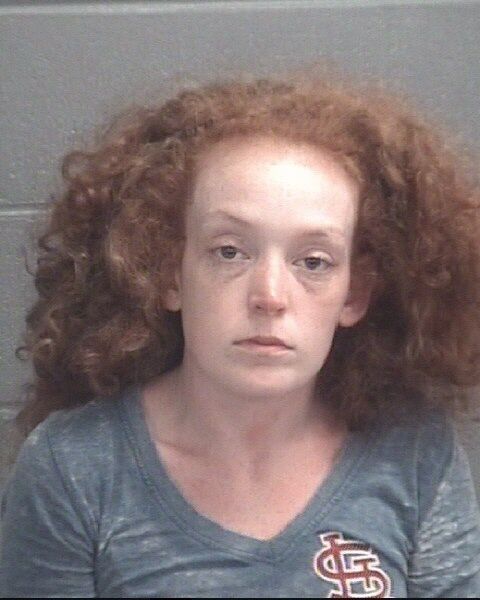 A second man has been charged with murder in connection to the Aug. 31 fatal shooting incident at the Quality Inn on North Expressway.

According to information from the Spalding County Sheriff’s Office, Troy Stanley Edgar, 48, of 828 E. McIntosh Road, Griffin, was charged with murder and armed robbery on Sept. 12. Edgar had previously been charged with hindering the apprehension of a fugitive and tampering with evidence.

“Additional evidence led to the charge of murder and armed robbery,” SCSO Maj. Dwayne Jones said Monday in an email to The Griffin Daily News.

The shooting took the life of Anthony Reid, 52, of Griffin.

Kristen Elaine Fuller, 26, whose address was listed as 2014 North Expressway, Room 231, Griffin, was charged with hindering the apprehension of a fugitive and tampering with evidence.

At about 3:30 a.m. on Aug. 31, Spalding County Sheriff’s Office deputies responded to a call of a person shot at the Quality Inn at 2014 N. Expressway, Griffin, according to a Sheriff’s Office press release. When deputies arrived they located a man identified as Reid, who had sustained two gunshot wounds, lying on the floor of Room 204.

Search warrants were obtained for the room where the crime occurred and additional rooms the shooter, identified as Joshua Ray Fuller, was associated with.

Spalding County SWAT conducted the entries to locate the shooter, and while searching SWAT team members recovered the weapon believed to have been used in the crime.

Fuller was found hiding in a nearby room and was taken into custody.

“This investigation covered a large physical area and required multiple interviews with witnesses and others in order to piece together the chain of events that led up to the murder of Anthony Reid,” Dix said. “We found that there were others involved in assisting Fuller after the shooting by attempting to aid him in hiding evidence of the crime. Those people were also arrested and charged.”

Dix said, “From the look of the crime scene and the evidence we gathered, it appears that when he was surprised and attacked by Fuller, Mr. Reid had no other choice, did all he could do, and fought for his life in order to defend himself before being shot.”

“Spalding County Sheriff’s Office investigators met with Mr. Reid’s family (on Sept. 1) at their residence and talked to them about the chain of events, the arrests and the investigation up to this point,” Dix said. “They are a strong family going through a very tough time right now in dealing with this tragedy. Please keep them in your prayers.”