Sign Up
Log In
Purchase a Subscription
You are the owner of this article.
Edit Article Add New Article
You have permission to edit this article.
Edit
Home
News
Sports
Opinion
Obituaries
Announcements
Your School
e-Edition
Classifieds
Subscribe
Share This
1 of 8 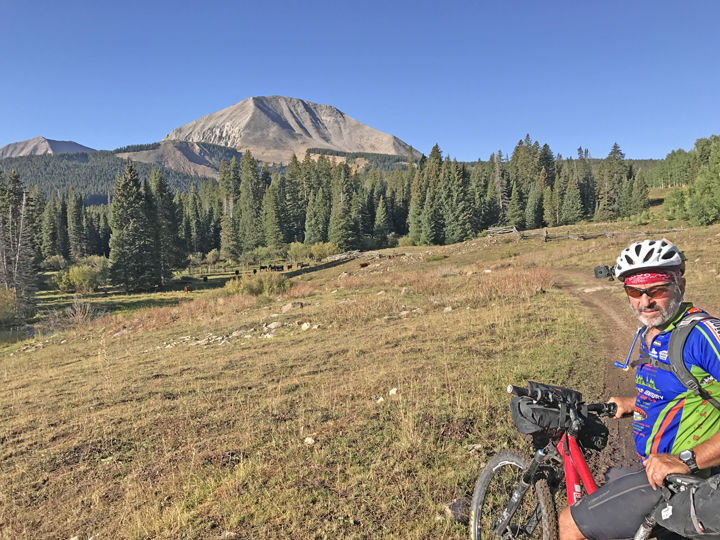 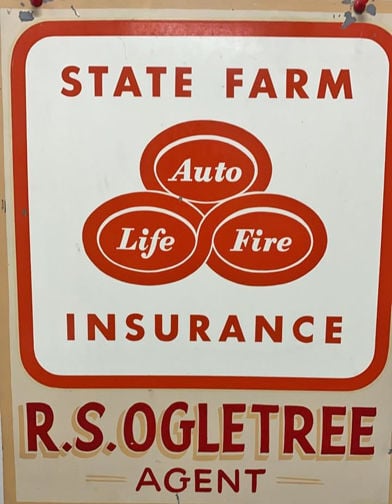 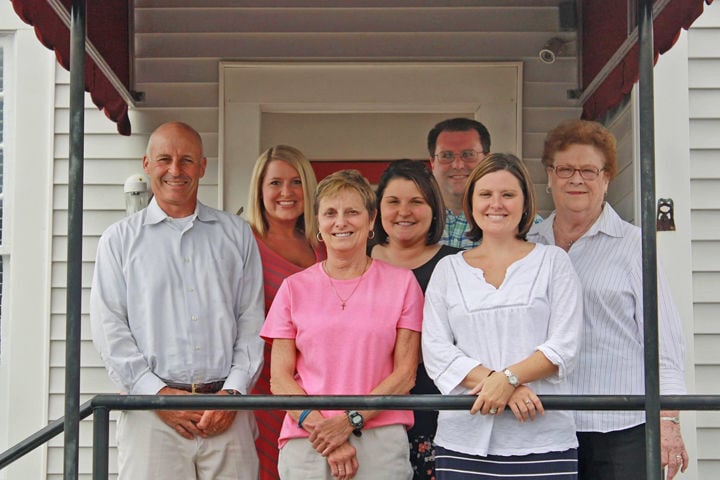 Pictured are Stuart Ogletree, far left, and his staff at his State Farm office on Taylor Street. 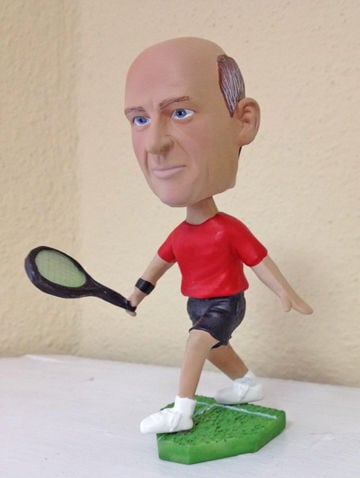 Pictured is a bobblehead version of Stuart Ogletree, who enjoys playing tennis. 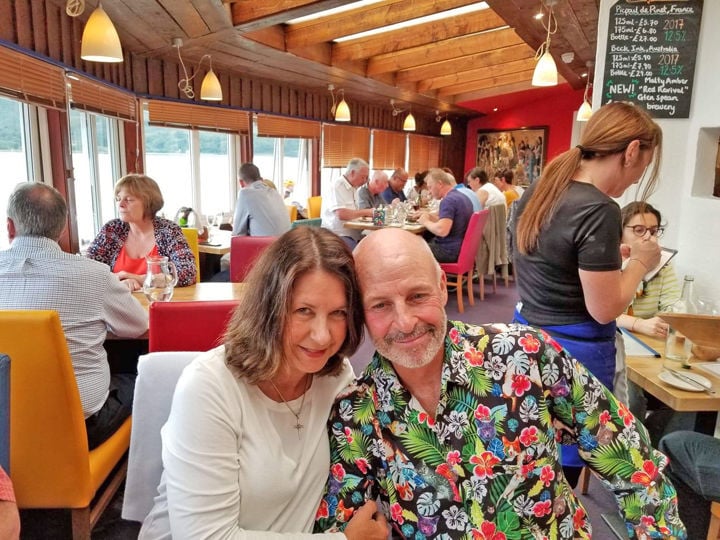 Janet and Stuart Ogletree are pictured. 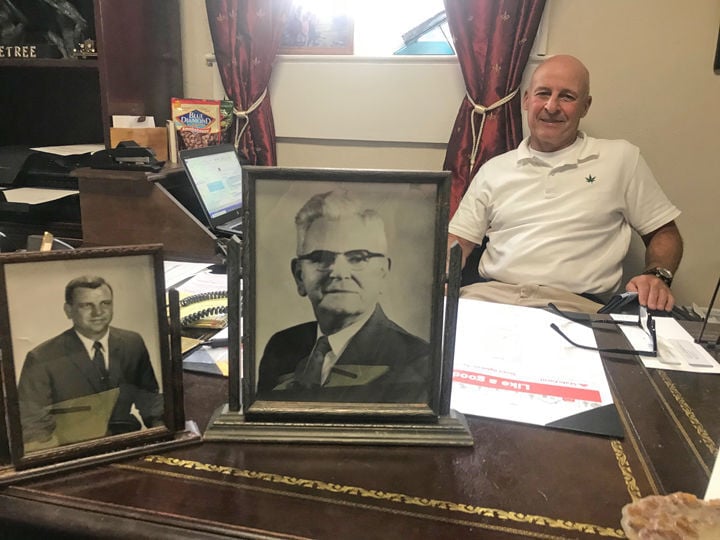 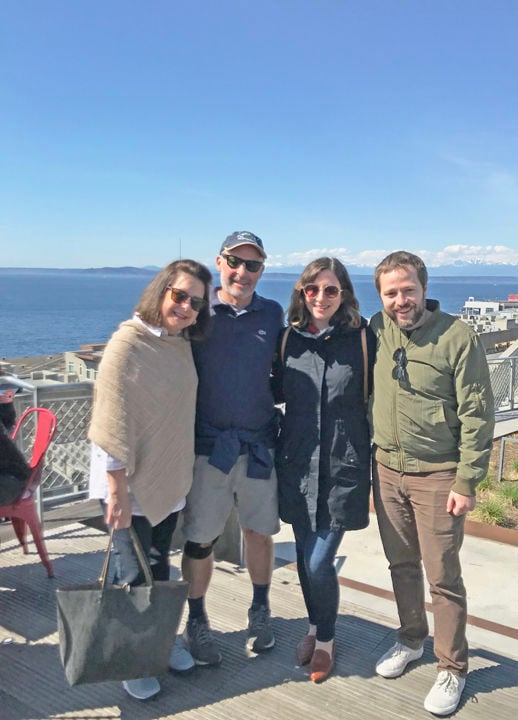 The Ogletrees recently visited their daughter Catharine in Los Angeles, where she works as a copywriter. Pictured from left are Janet, Stuart, Catharine, and Catharine’s boyfriend David.

Pictured are Stuart Ogletree, far left, and his staff at his State Farm office on Taylor Street.

Pictured is a bobblehead version of Stuart Ogletree, who enjoys playing tennis.

Janet and Stuart Ogletree are pictured.

The Ogletrees recently visited their daughter Catharine in Los Angeles, where she works as a copywriter. Pictured from left are Janet, Stuart, Catharine, and Catharine’s boyfriend David.

After three generations and 86 years in the insurance business, the sign at Stuart Ogletree’s State Farm insurance practice is coming down March 31.

Ogletree, who is retiring at the end of the month after 29 years owning and operating his family’s State Farm branch, spent part of a Tuesday afternoon looking back at his family’s history in the insurance business.

The Ogletree family started in the insurance business in 1935, when Ogletree’s grandfather Robert S. Ogletree opened his office above McClellan’s, a store on Hill Street where the Corner Cafe is now located.

His grandfather ran the business through 1962, when Ogletree’s father, Robert “Bobby” Ogletree Jr., decided to follow in his father’s footsteps and took over the business, moving the family’s insurance business to the family’s former home on Taylor Street.

Ogletree said he filed files, raked leaves, cut the yard and performed other chores at this father’s business.

“That’s what I remember the most at this house during this time,” Ogletree said.

Ogletree graduated from Griffin High School and from the University of Georgia.

In 1992, Ogletree began working with his father in the insurance business for the next 10 years until the business was turned over to him.

“The deal was worked out, and I am still working here,” Ogletree said of his office in his family’s old home.

Over his career, Ogletree said he has served thousands of clients.

“It has been very rewarding to help them,” Ogletree said.

When asked about the best part of his job, Ogletree didn’t hesitate to say, “It’s all of the good people of Griffin, all of my good friends and good customers.”

“Every day is something different. No one day is the same,” said Brittany Garner, who has worked with Ogletree for 20 years.

When asked about unusual claims filed by some of Ogletree’s clients over the years, Garner and Ogletree had to think a minute.

He mentioned a client whose car was pecked over and over by a bird, and the Honda Accords who had their wheel wells chewed by dogs.

Ogletree also discussed the tornadoes that occurred in 2011, that destroyed so many homes and property in the Birdie Road and north Griffin area. Two of his older clients were found huddled in their closet, afraid to come out. Another client slept right through the storm, even though trees were down all over his property and on his home.

“Things don’t surprise me anymore,” Ogletree added. “It is always interesting and is always fun.”

Now that he has decided to retire, Ogletree plans to mountain bike, hike, play tennis and travel. Wife Janet retired from education in 2006, and daughter Catharine lives in Los Angeles and works as a copywriter.

“I enjoy my time,” Ogletree said.